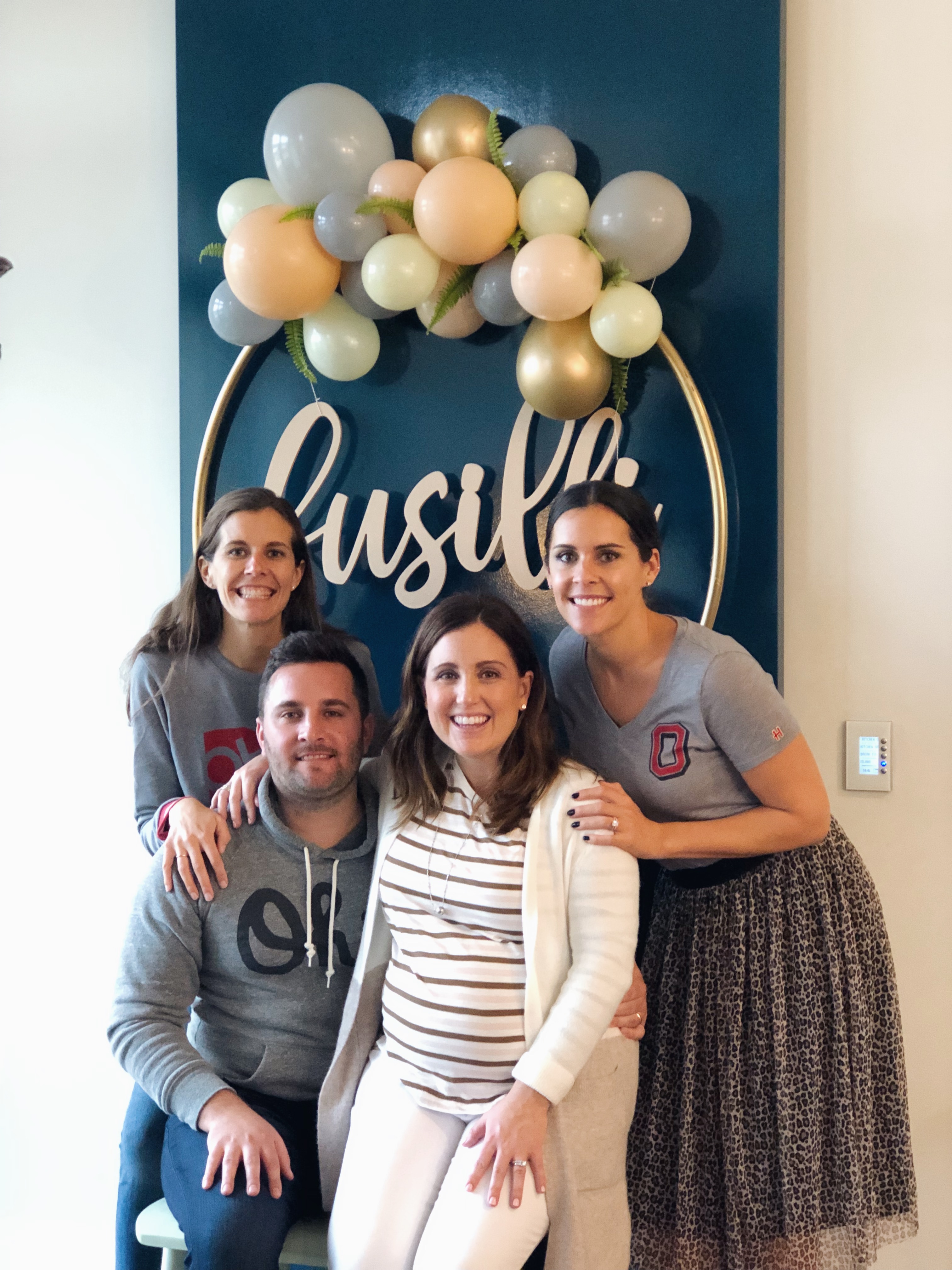 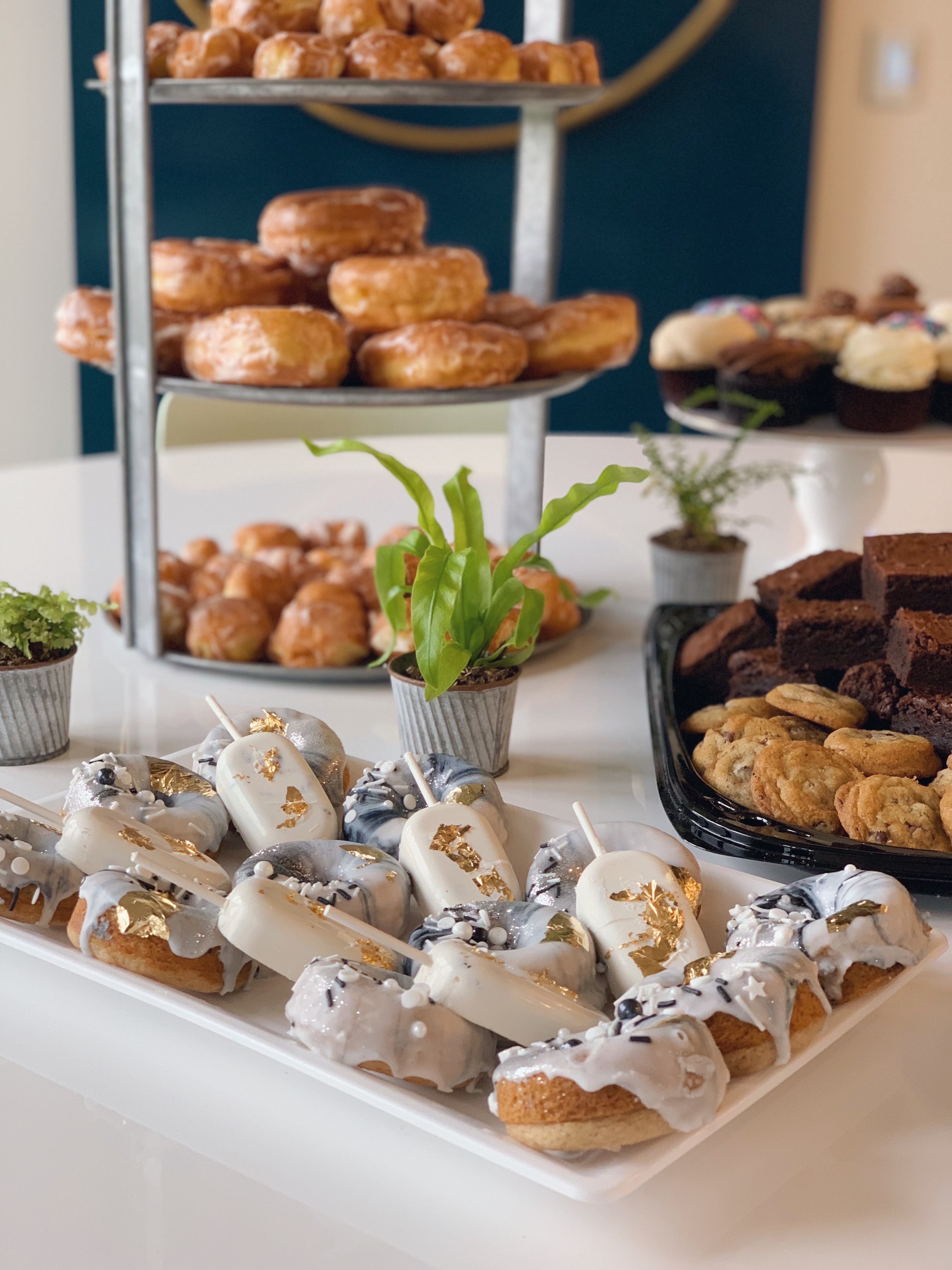 Last weekend I hosted my brother and sister-in-laws baby shower at my house. It took place during the huge Ohio State x Michigan game so I had to think hard on how to incorporate both. My brother and his wife live in Philadelphia so we did a co-ed shower so that we could enjoy his company. I knew I couldn’t dare interrupt the big football game with baby shower games so I had to strategically plan food, games and gifts as well as decorating. 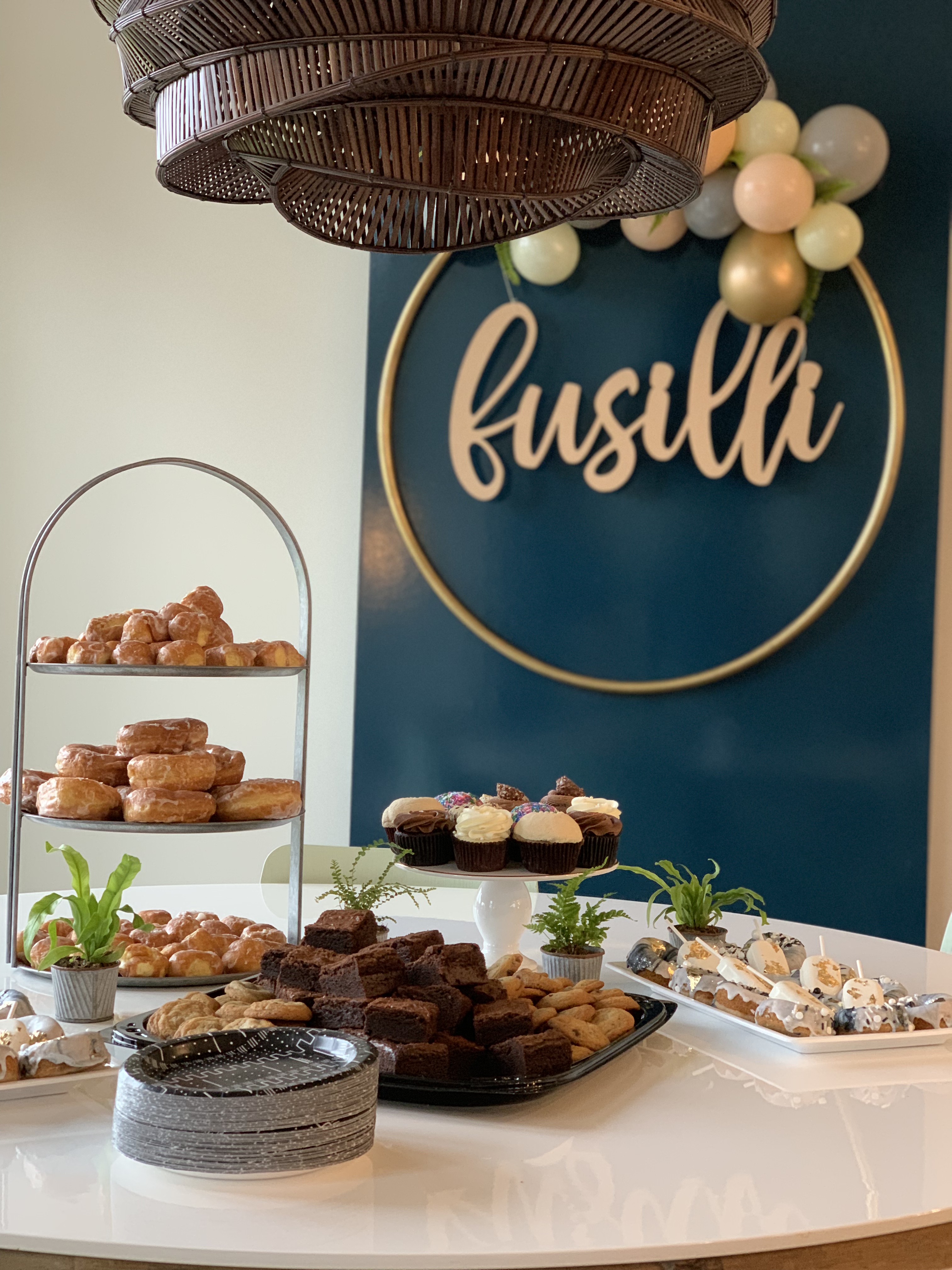 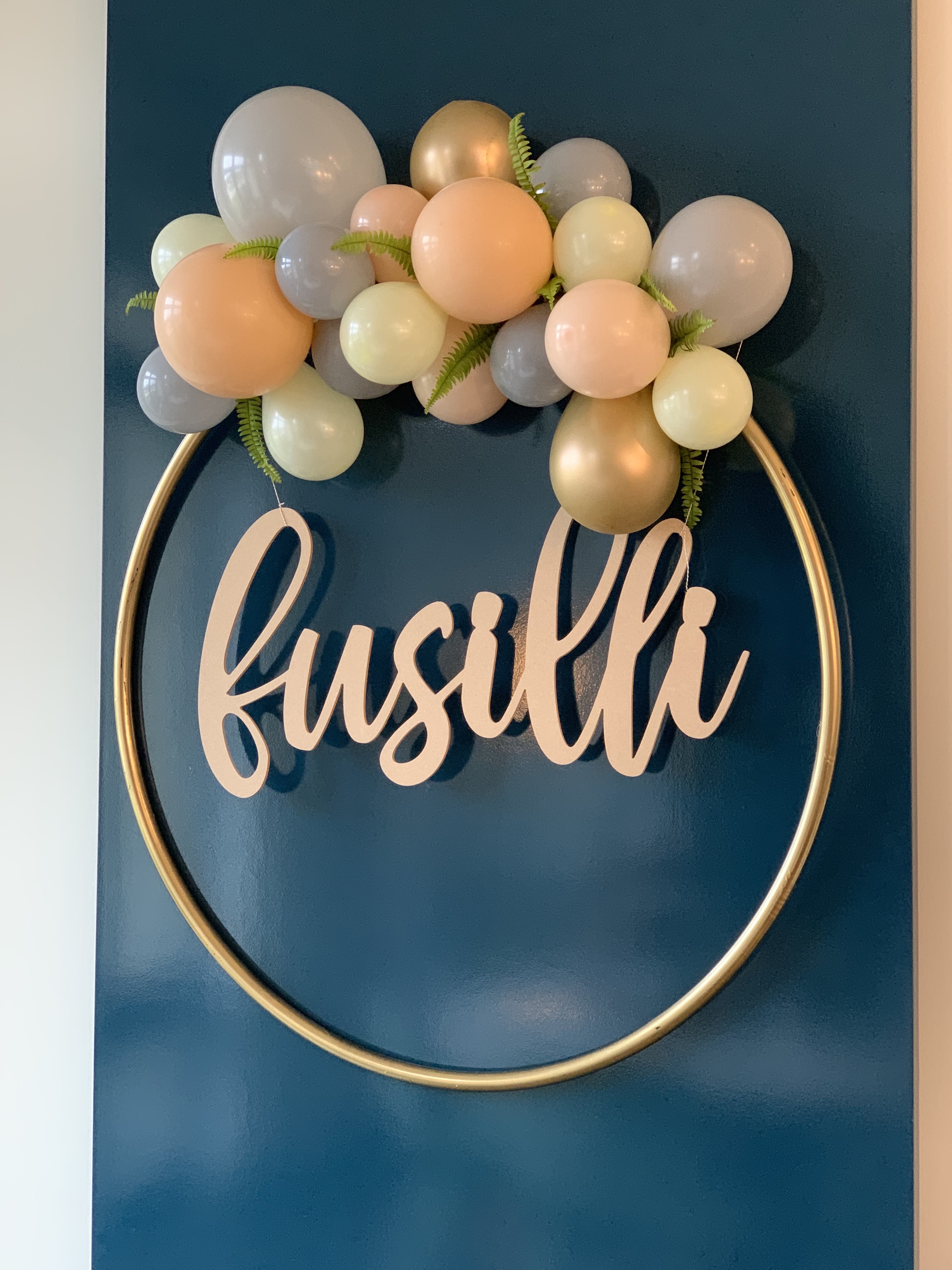 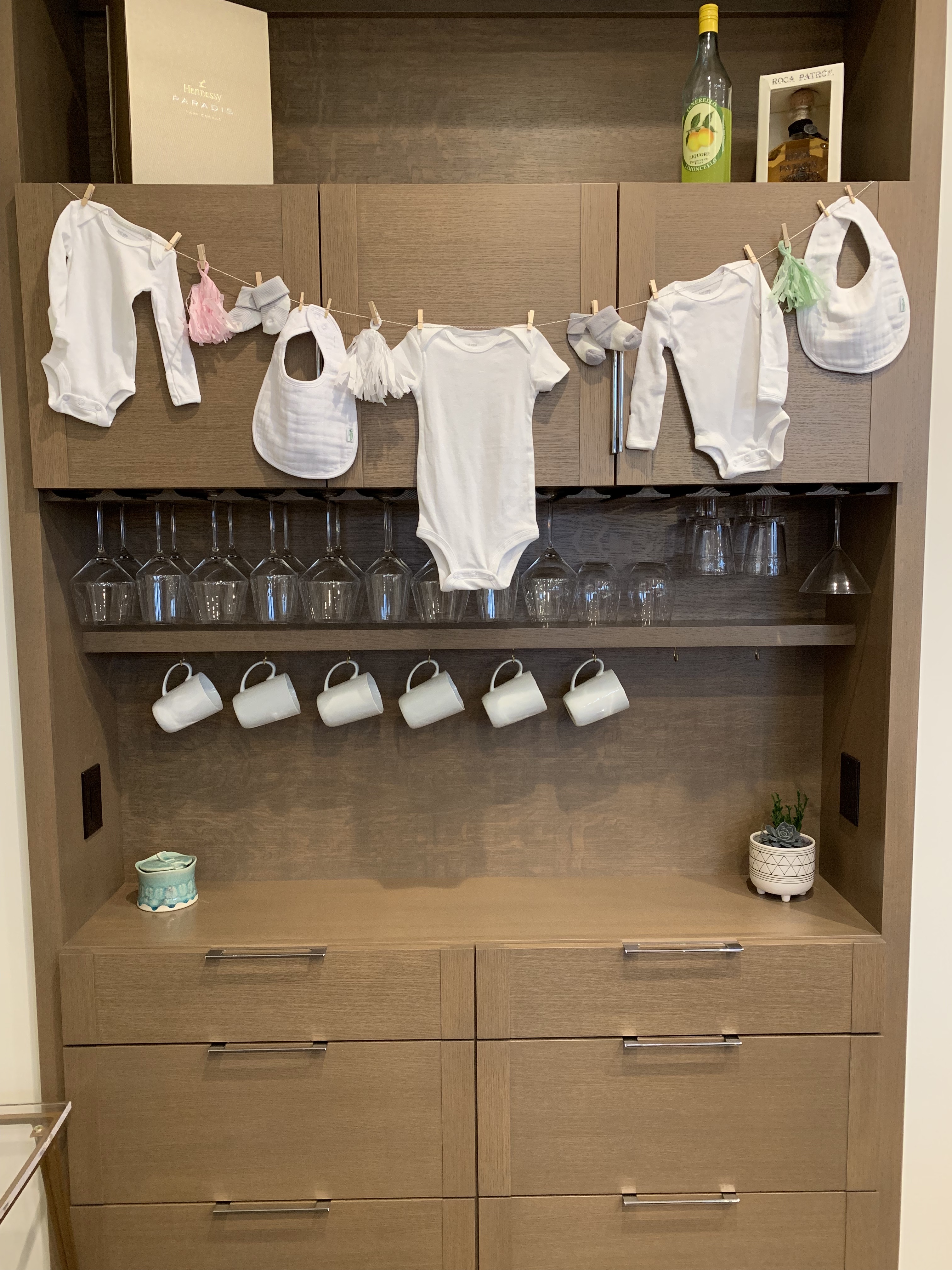 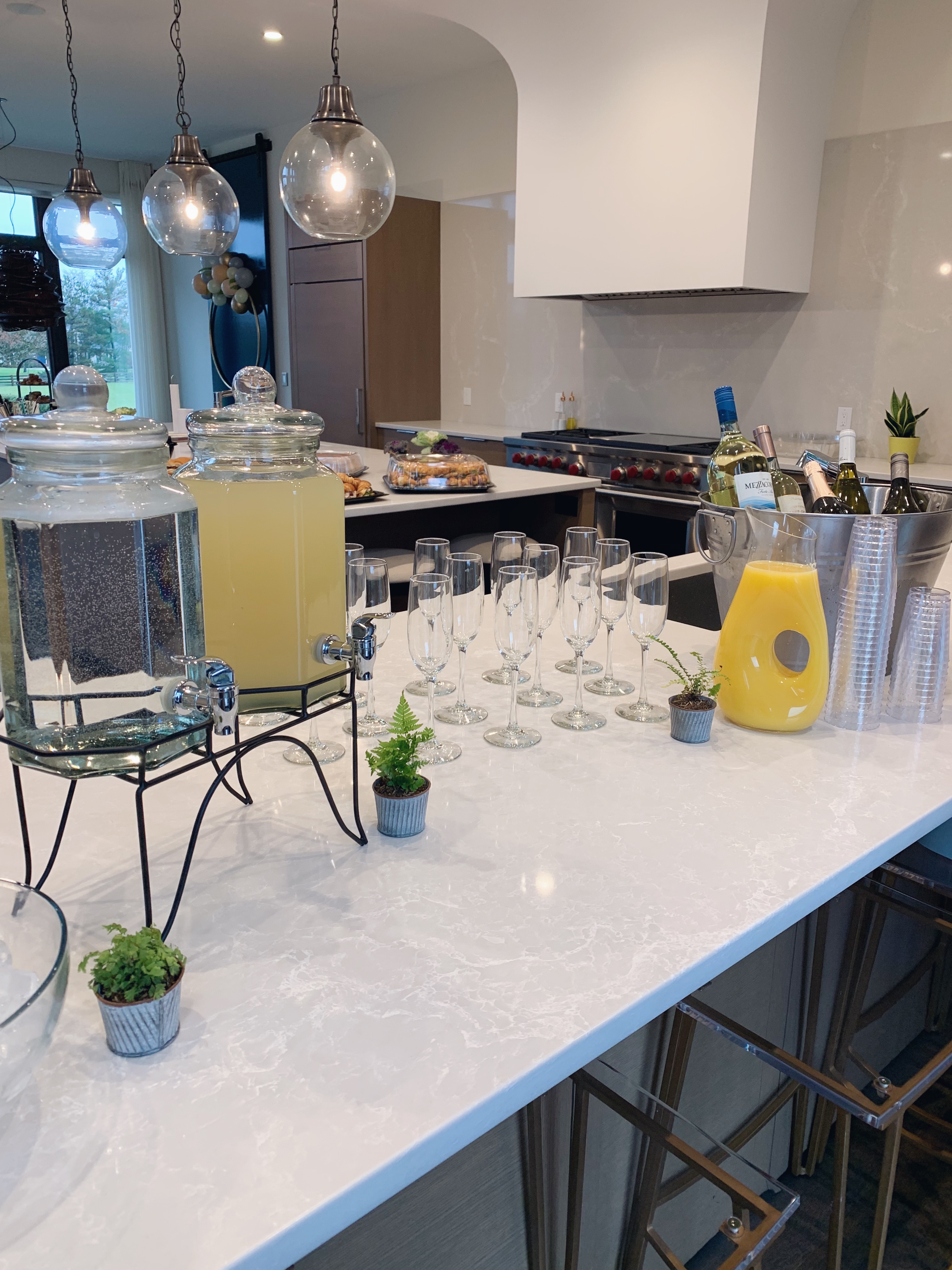 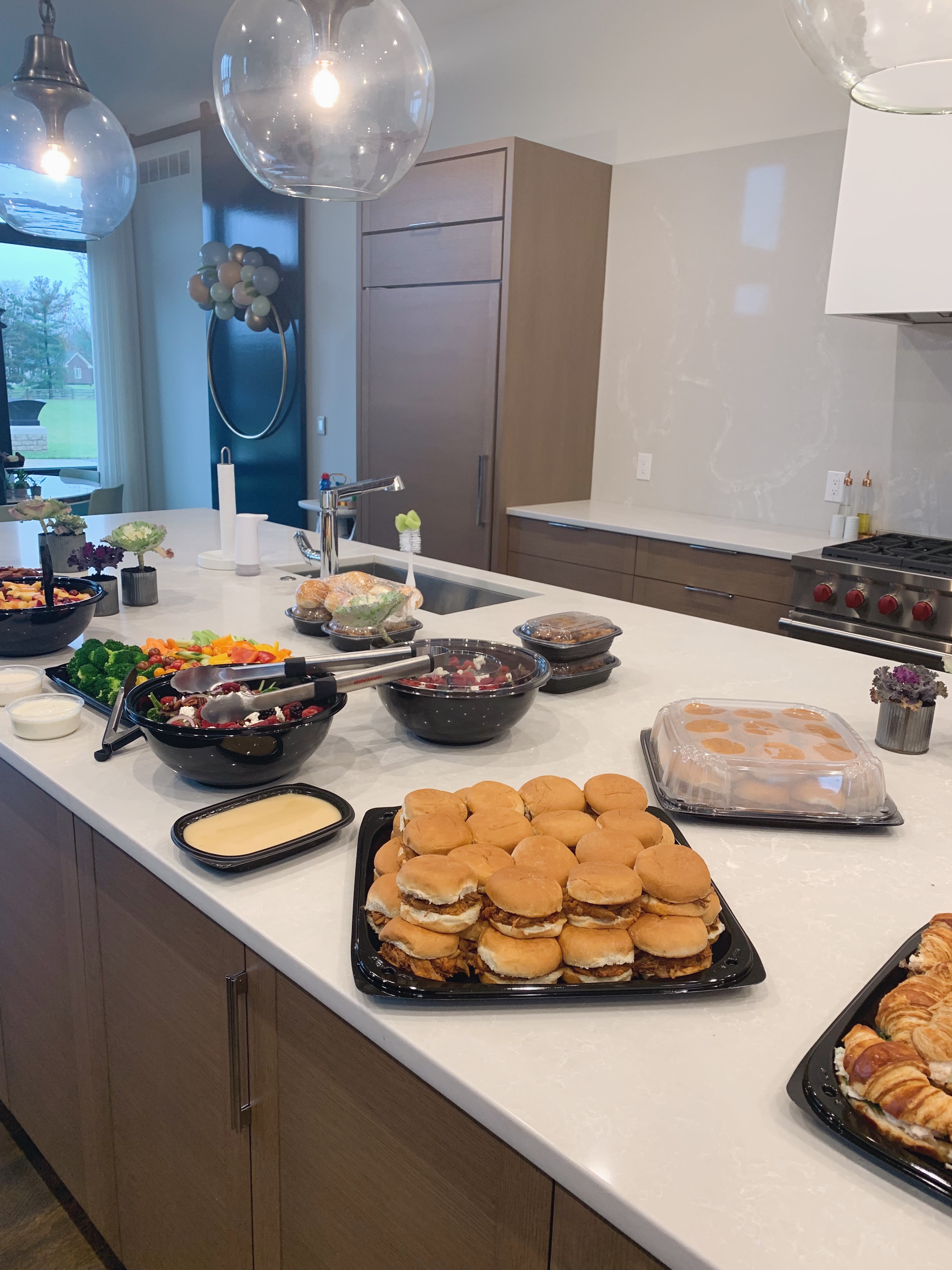 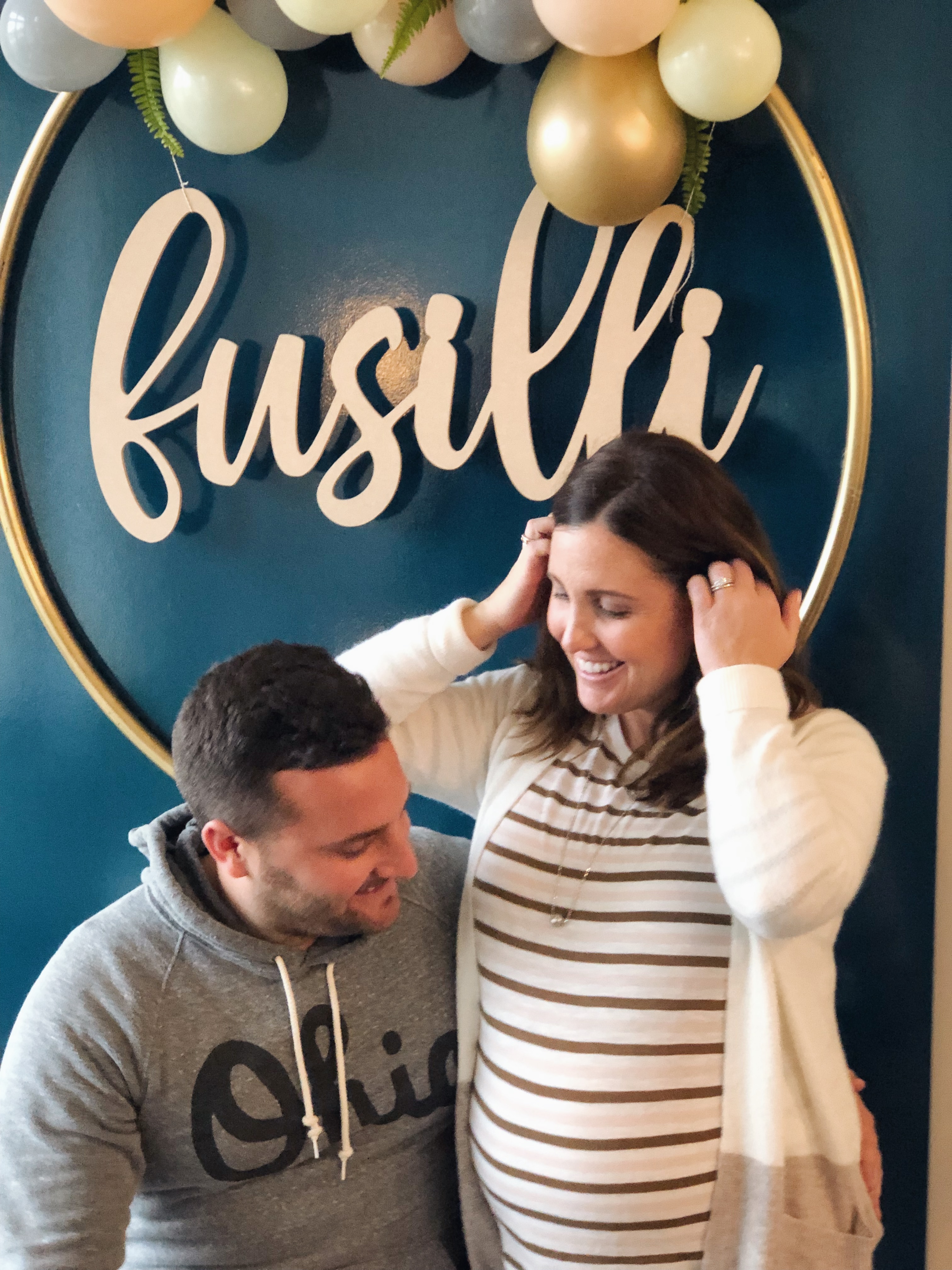 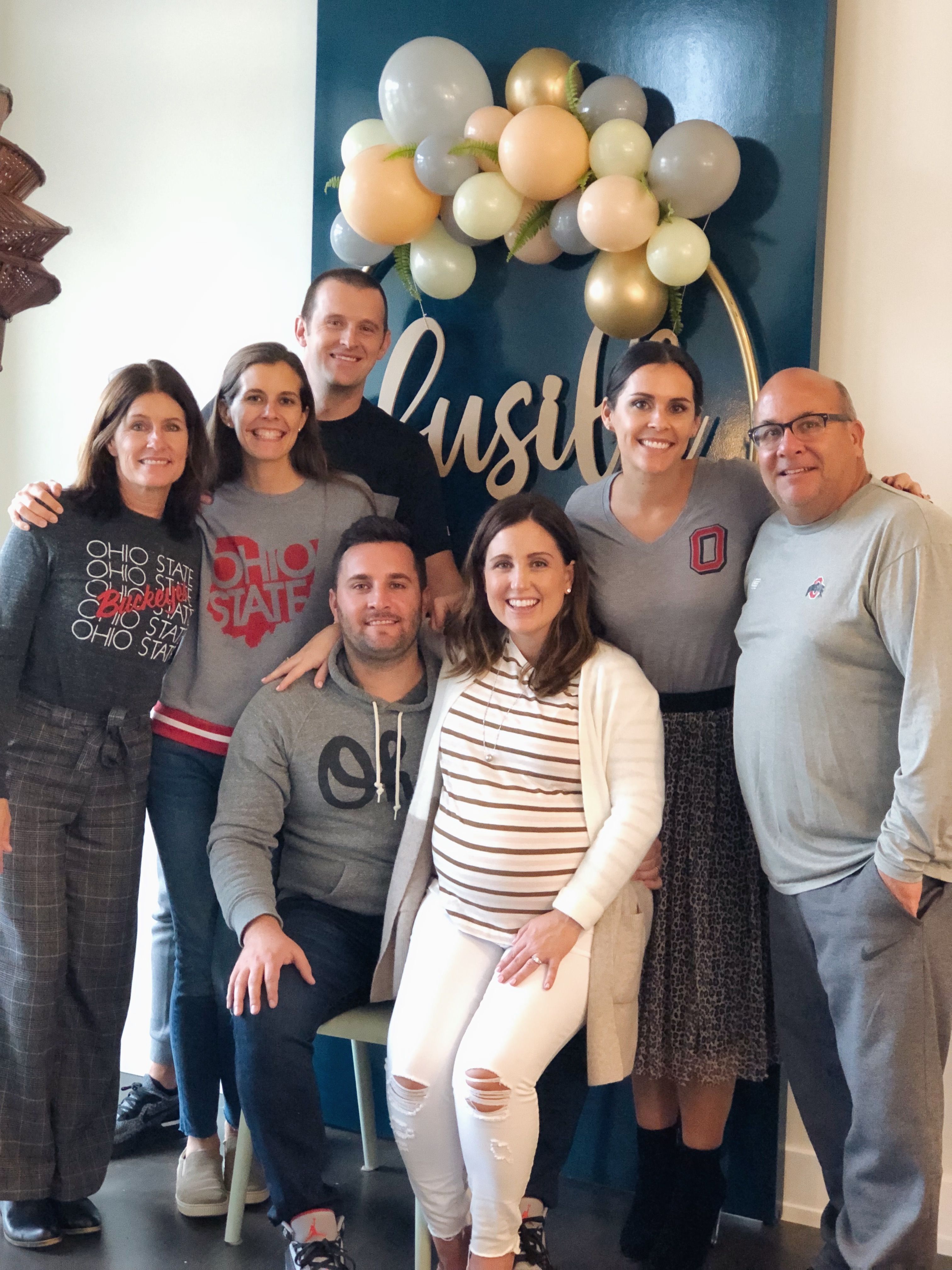 I love my growing family!