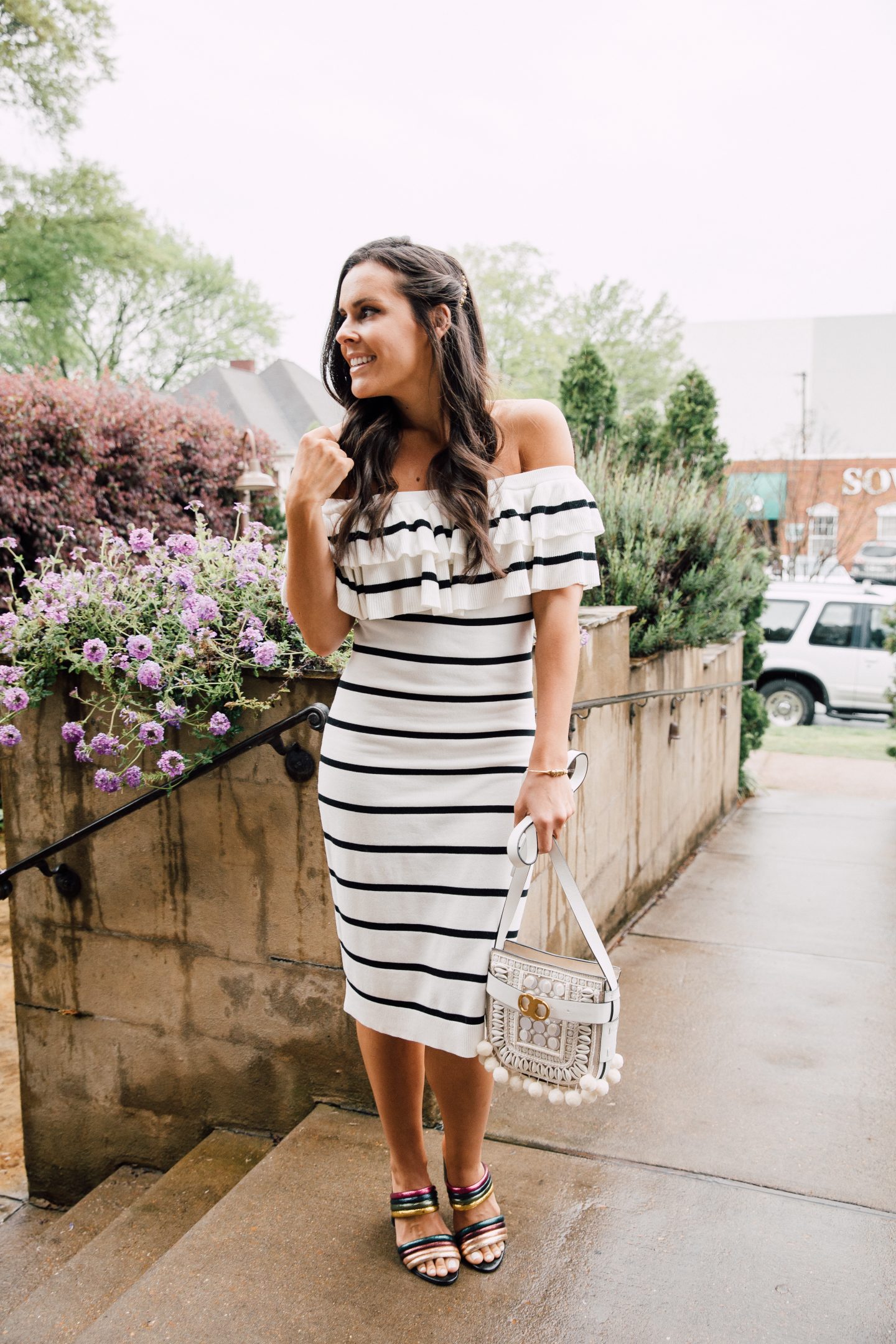 Memphis Travel hosts a luncheon during the weekend to welcome the out of town influencers as well as the local influencers who are in attendance. This is a great opportunity for everyone to learn a little bit more about Memphis, enjoy local food (thank you Iris for having us) and share tips and advice regarding our industry. 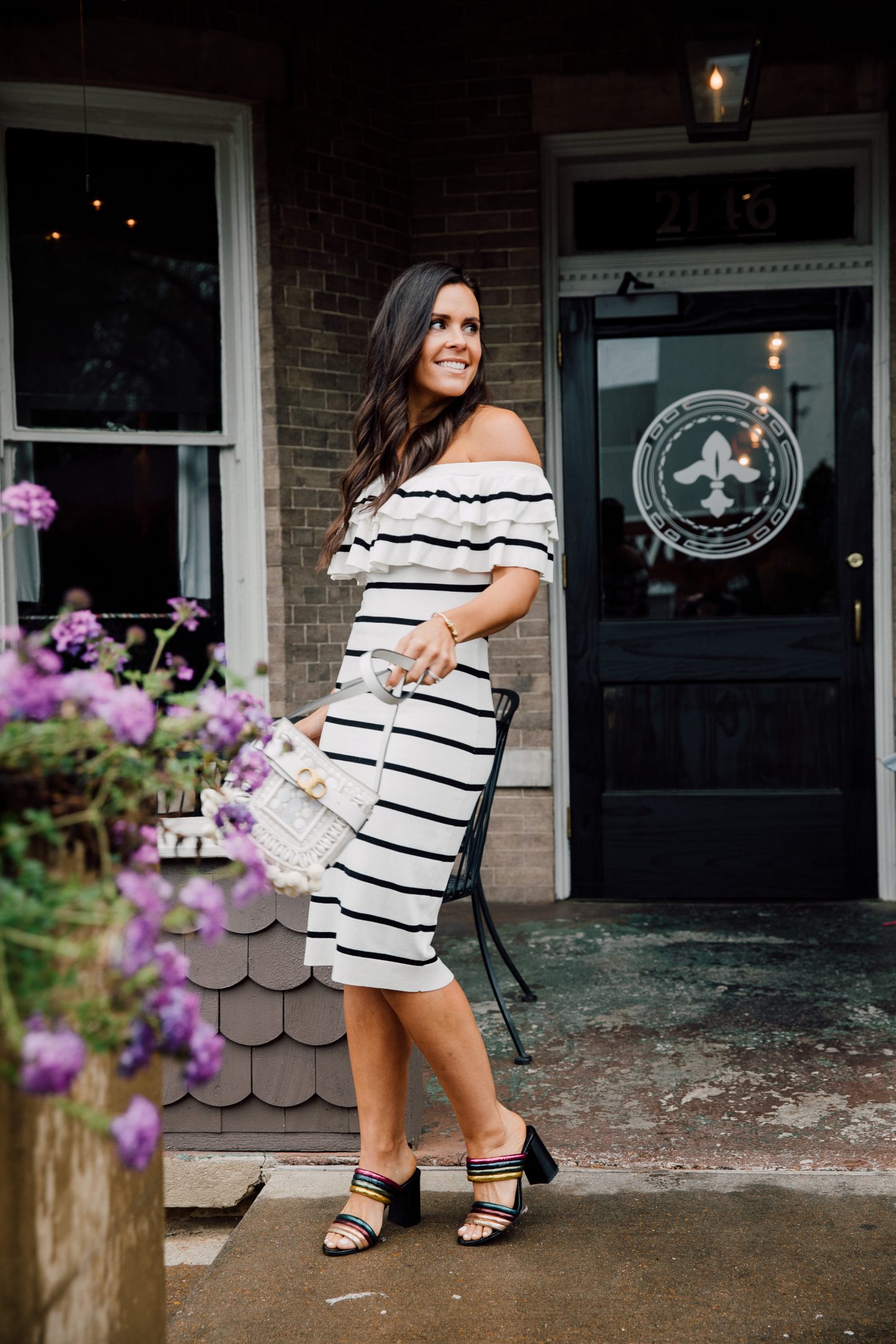 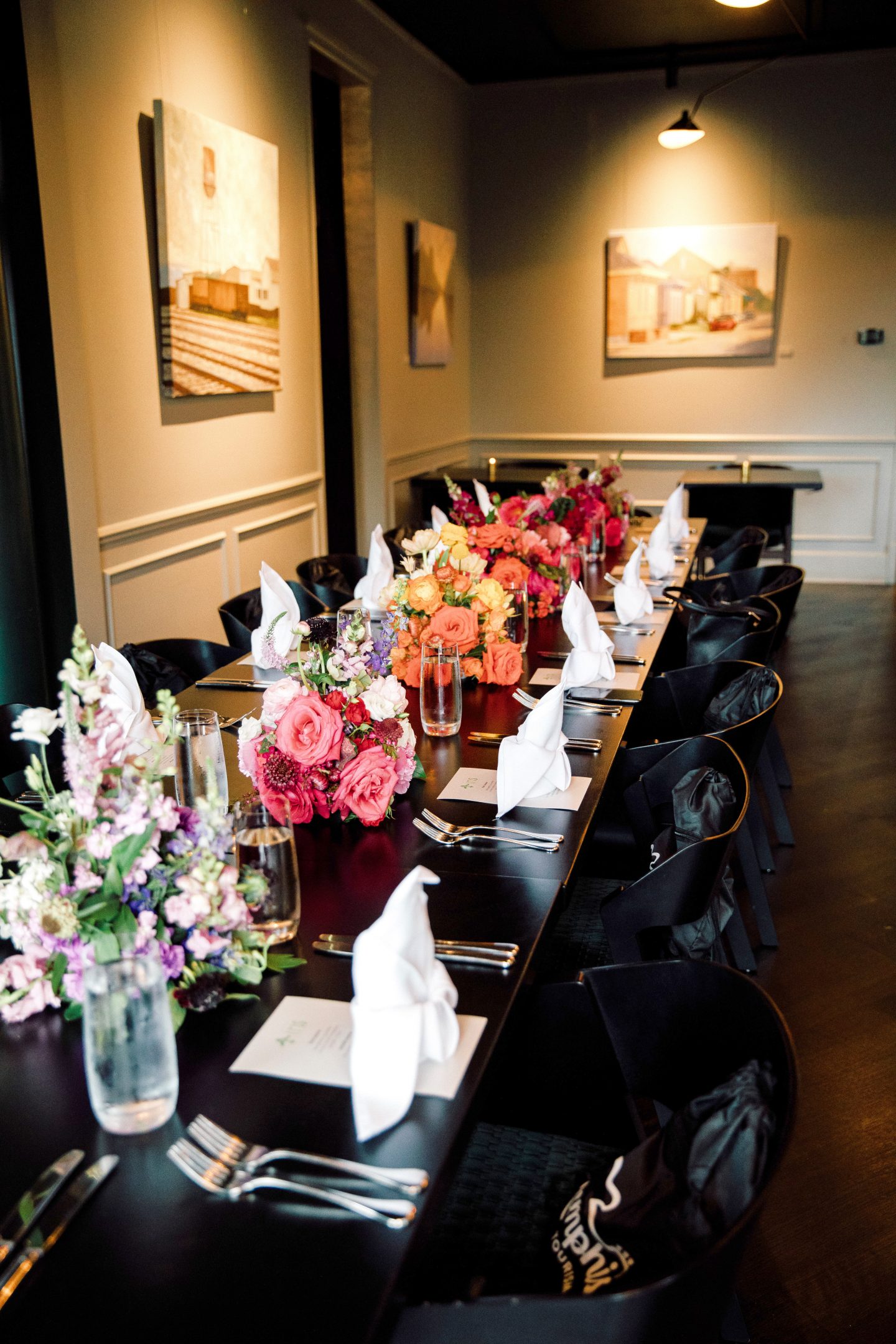 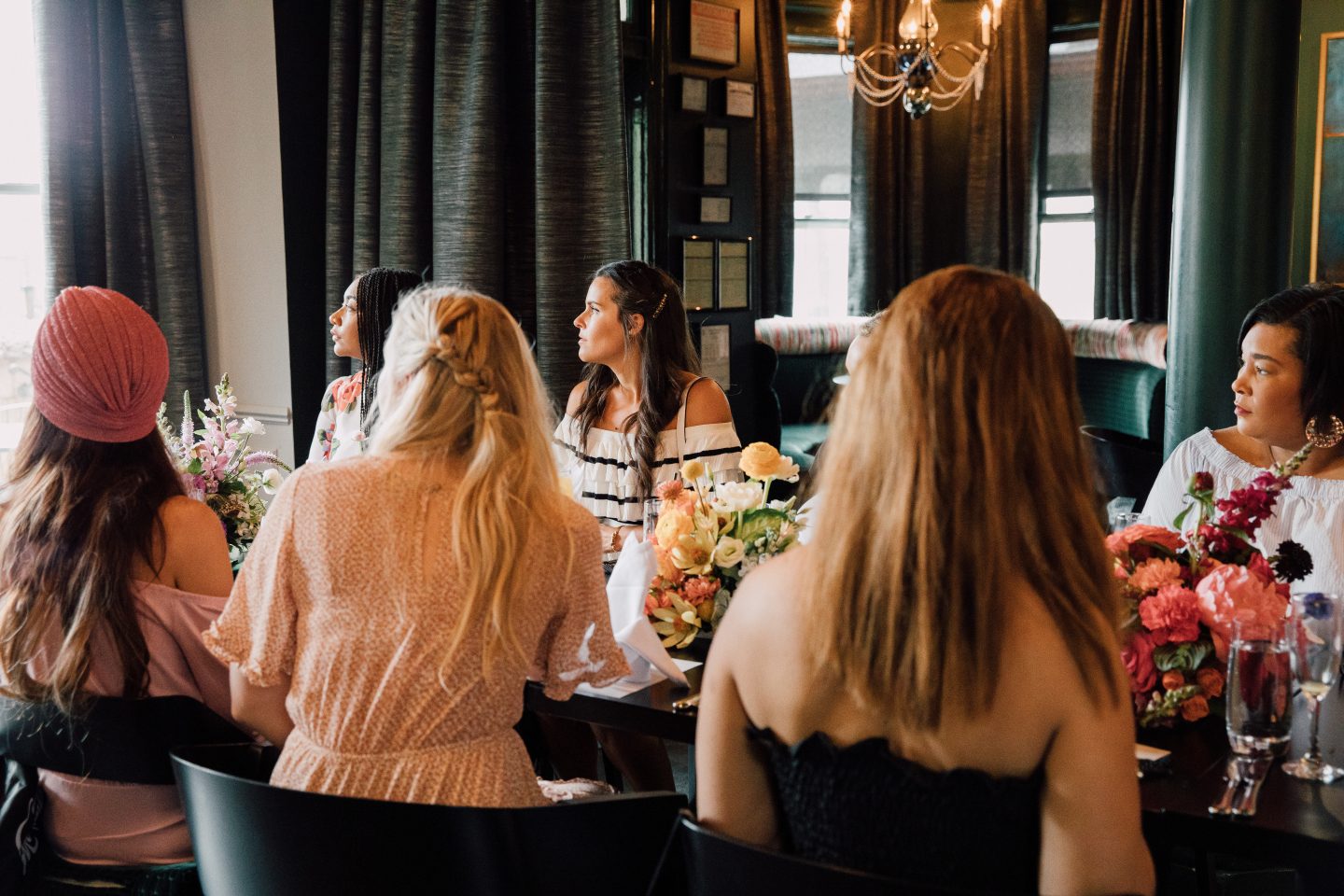 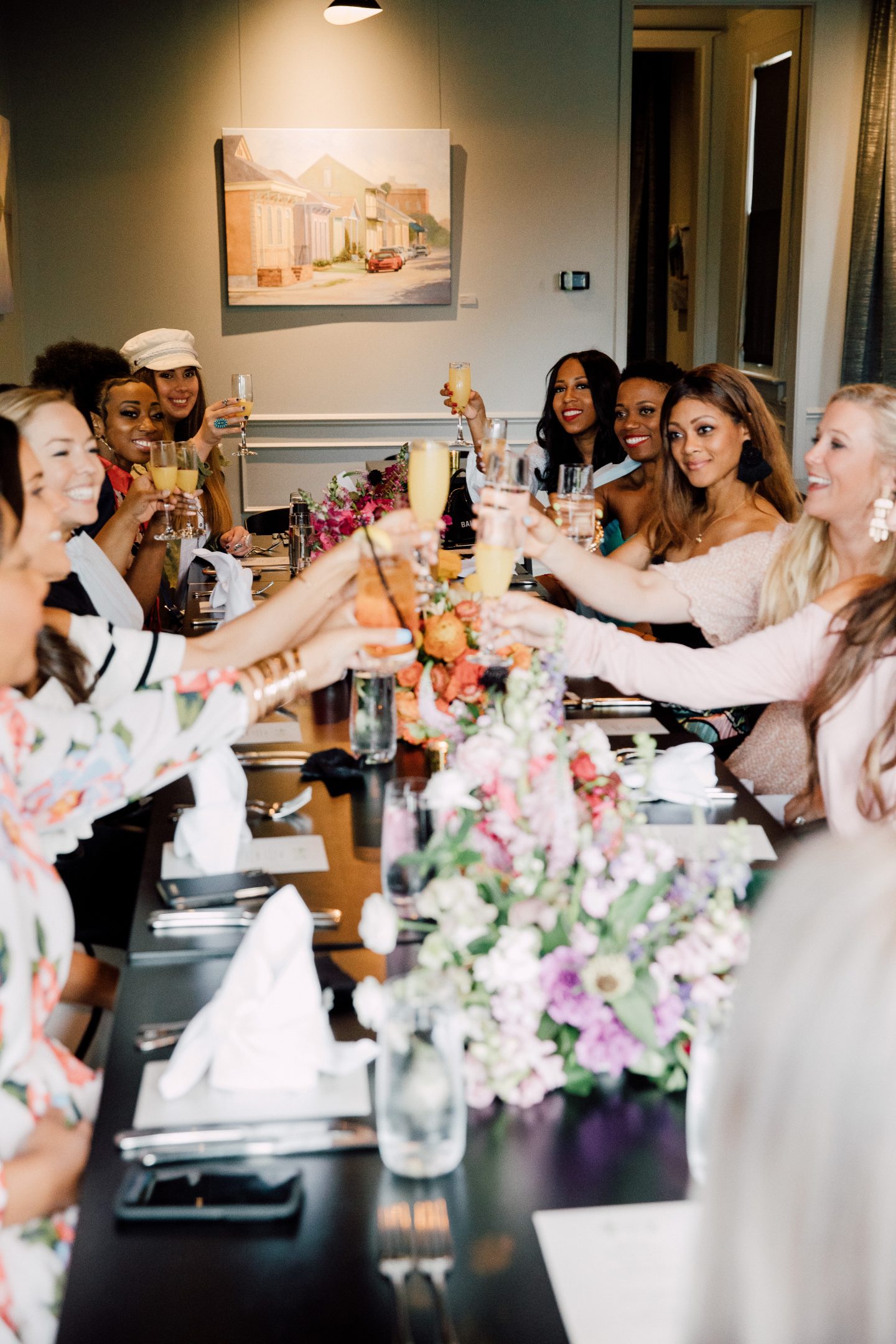 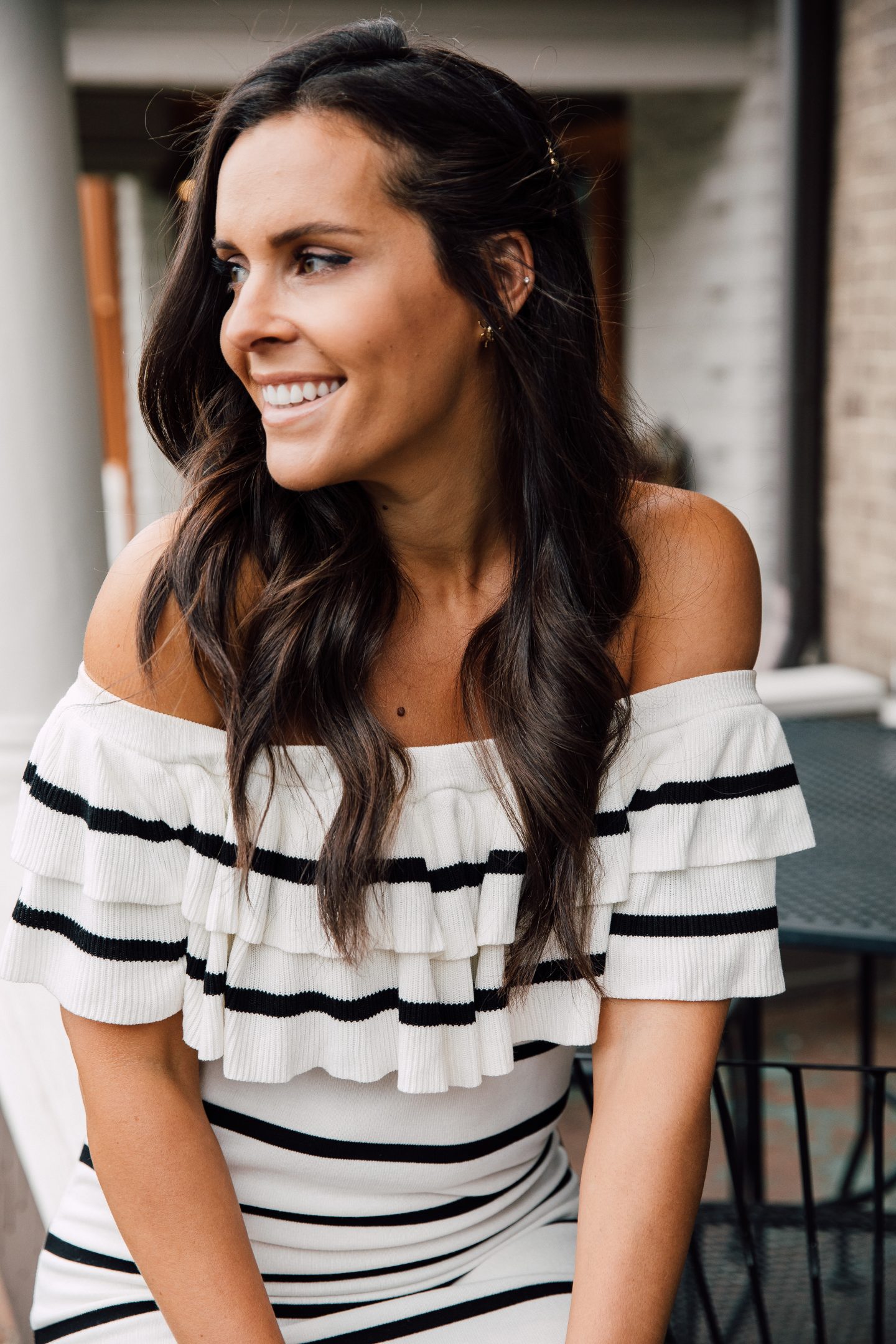 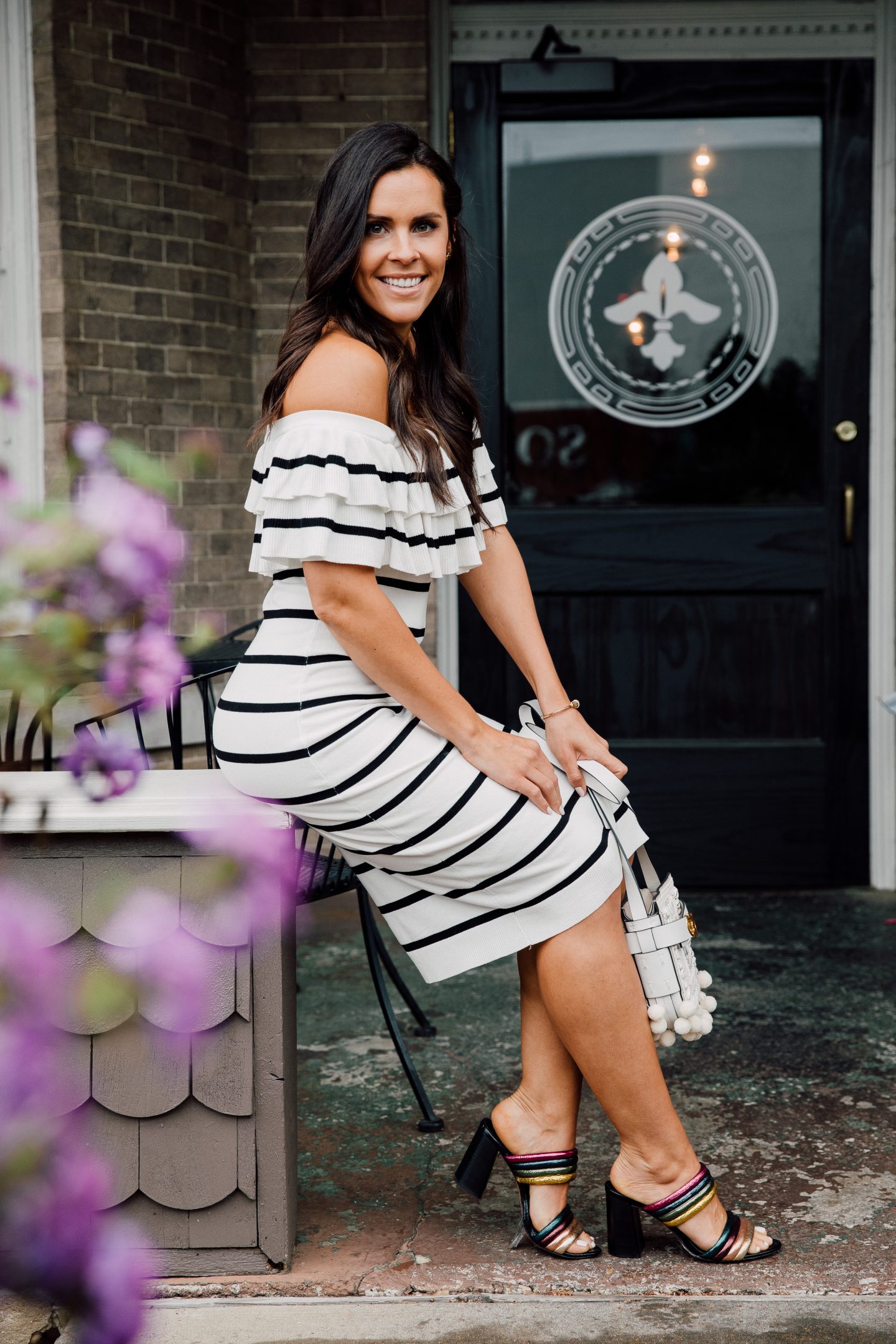 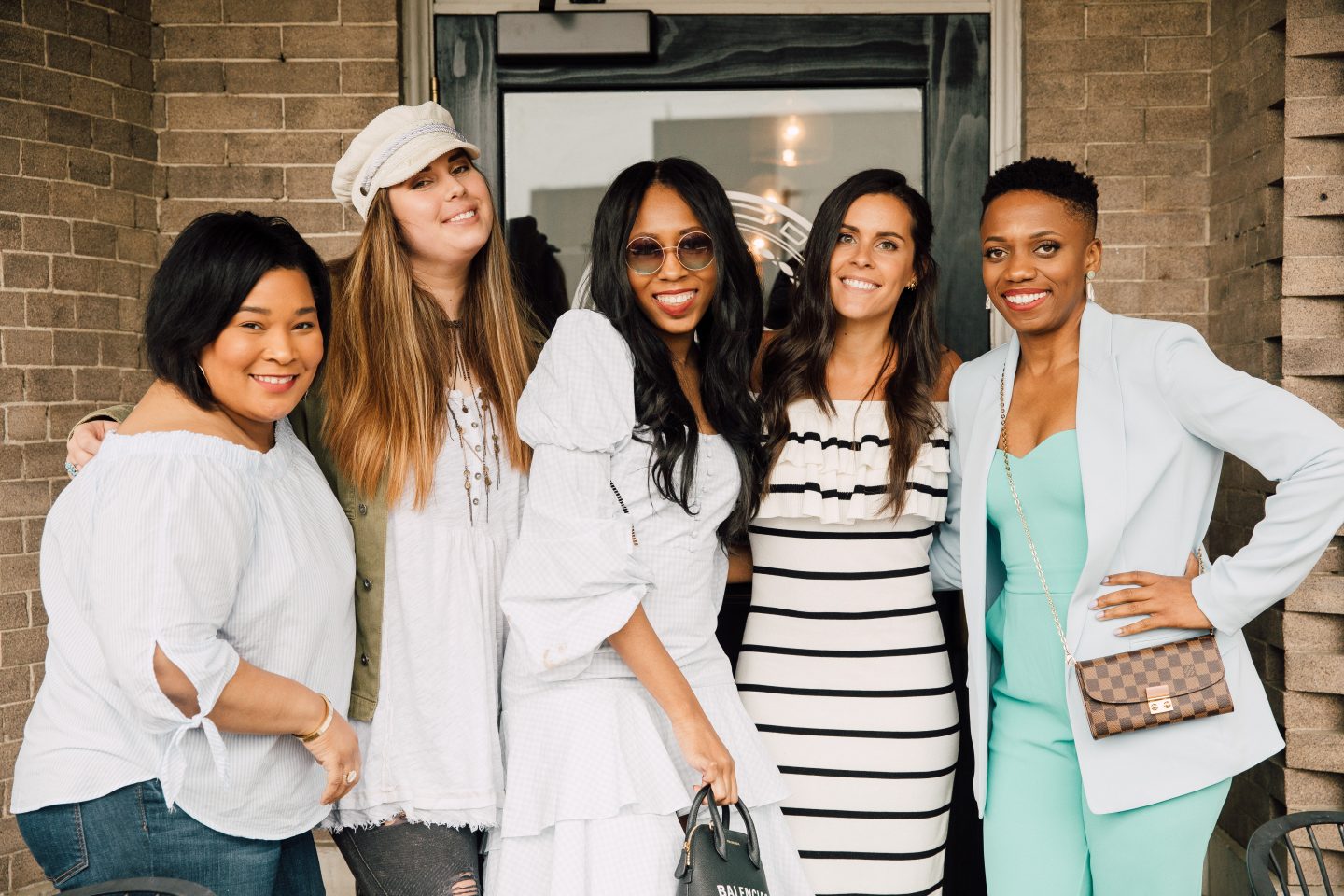 Kim and I were lucky to host these 3 amazing women from out of town and we had so much fun! 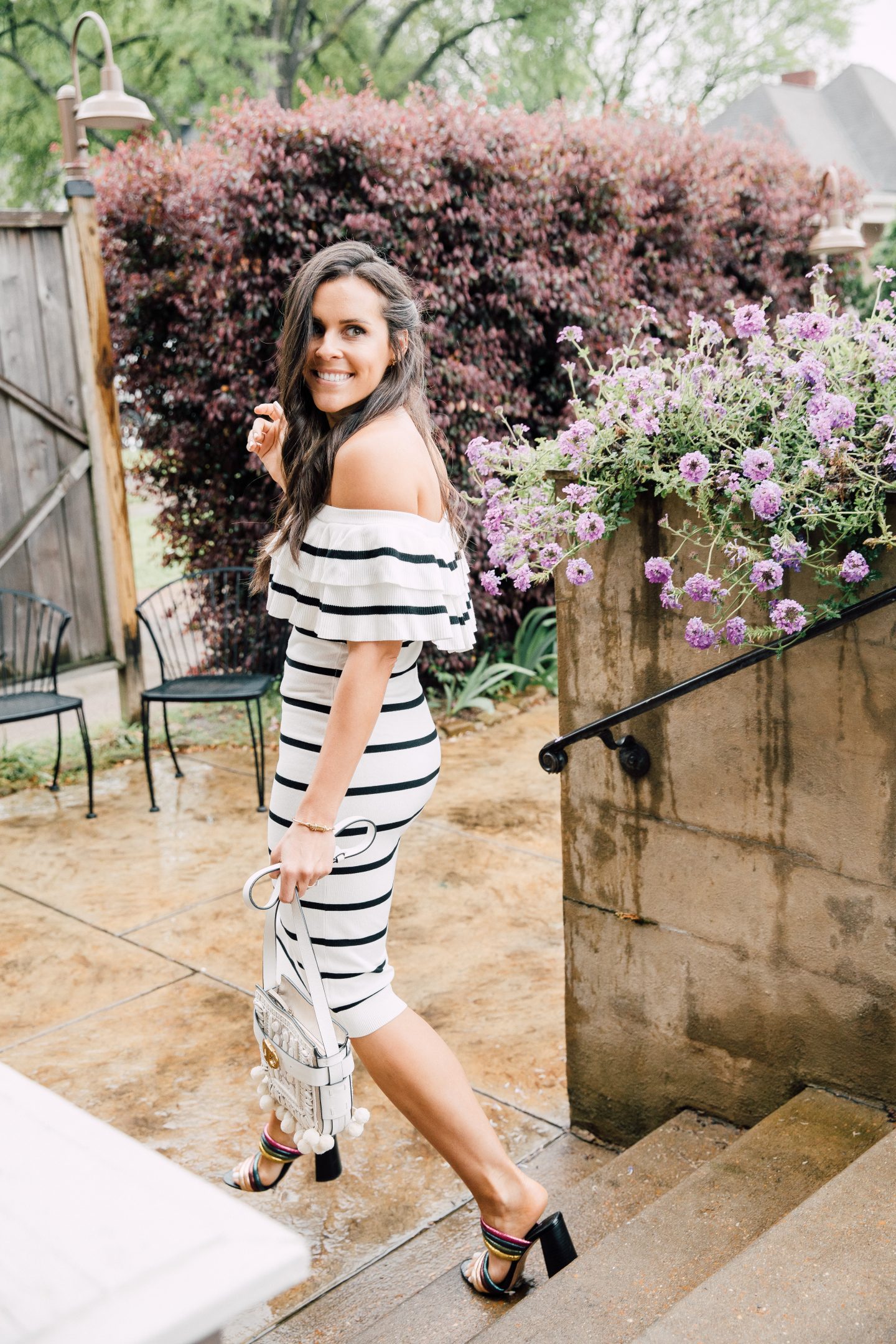 I was not prepared like I prefer to be for Memphis Fashion Week. I planned on wearing this cute pink short suit to this luncheon but the forecast was showing rain and mid 50’s and that outfit didn’t feel right. Skimming through my closet I found this dress I wore to an event last year. Since I was pregnant last year when I wore it, I had no idea how it was going to fit. I was nervous the stomach area was going to be stretched out but it wasn’t, I just had to squeeze into some Spanx prior to putting the dress on! This outfit isn’t new so I don’t have it linked but if you love this look and want me to find something similar leave a comment.

After the luncheon the 5 of us headed to the National Civil Rights Museum for a tour. I have been a few times but it never gets 0ld and I alawys learn something new. I was really glad we were able to take the girls here. 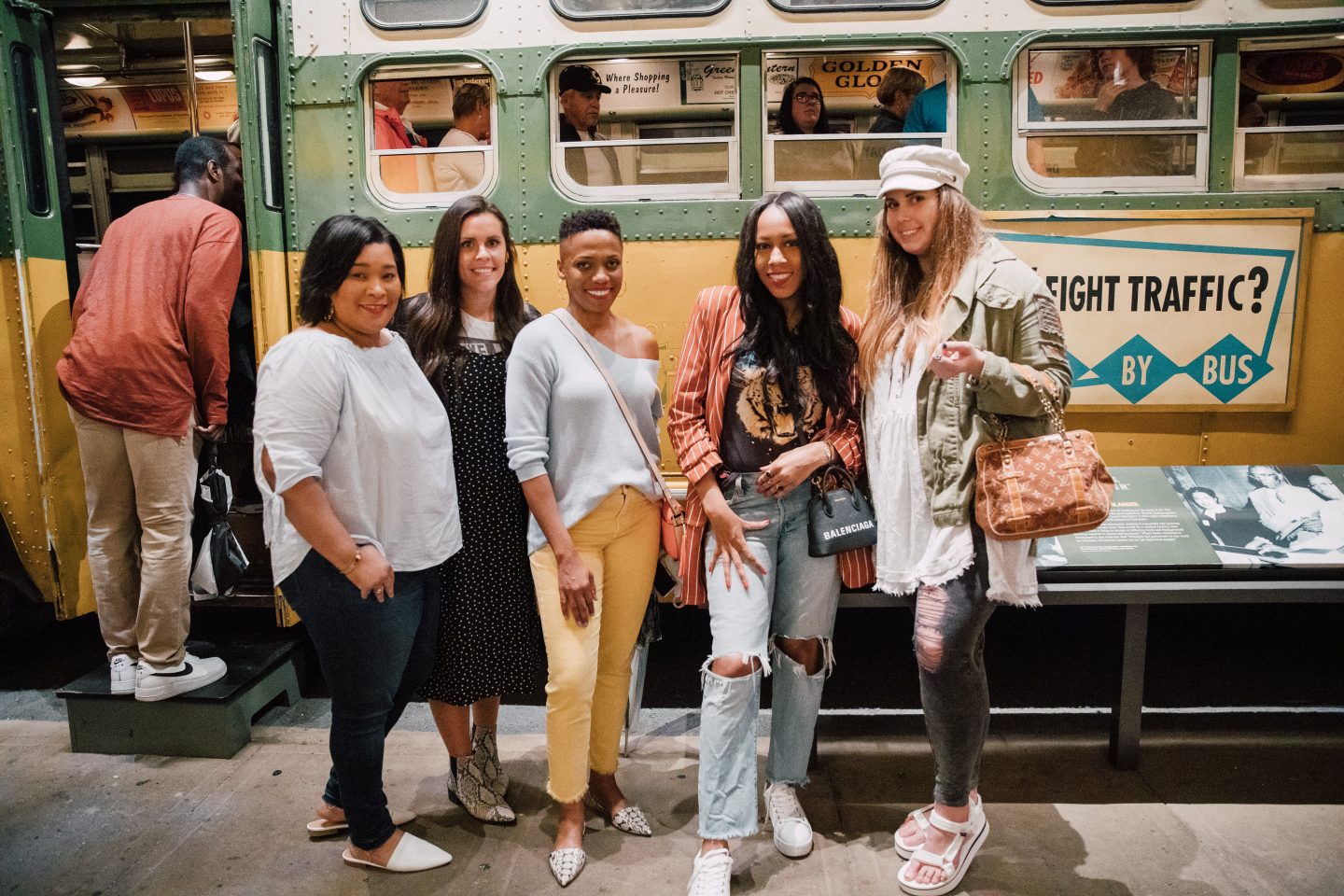